What Is Professional Relationship Coaching? 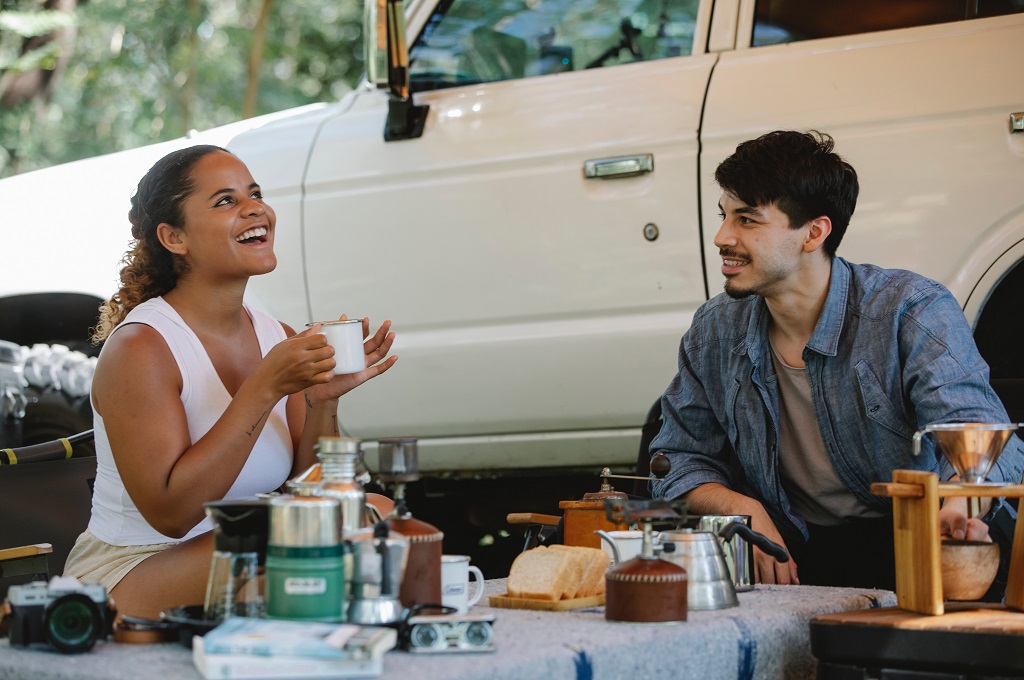 The label “relationship coach” has been used for many years by professionals (Psychotherapists, Psychologists, Marriage and Family Therapists, Social Workers, etc.) and entrepreneurial para-professionals with a wide variety of backgrounds.

With the evolution of personal/life coaching as a recognized profession in 1995 with training standards and certification initially established by the International Coach Federation, relationship coaching as a coaching specialty with its own professional training, standards, certification and methodologies was first developed in 1997.

44% of U.S. adults are single, and 27% of adults live alone. If this trend continues, soon, the majority of the population of the western world will be single.

Helping singles have fulfilling lives and successful relationships requires understanding that not all singles are alike and most do not fit the stereotype of being lonely and desperate for relationship.

Here are seven types of singles:

Temporarily Single-actively seeking a partner and in between relationships

Frustrated Single-wants a partner, not able to find one and gives up

Passive Single- wants a relationship but not actively seeking a partner

Single But Not Available- self-perception of being single and desires a lasting relationship, but “hooking up” to get needs met

Busy/Distracted Single-absorbed in being a single parent, career, school, etc. and doesn’t have time or desire for partner

Single by Choice- no desire for a partner, being single is a conscious SharekAlomre permanent lifestyle choice for many reasons, including –

“Been there, done that, don’t want to do it again”

“Why buy the cow when you can get the milk for free?”

Ascetic or other religious/spiritual reason 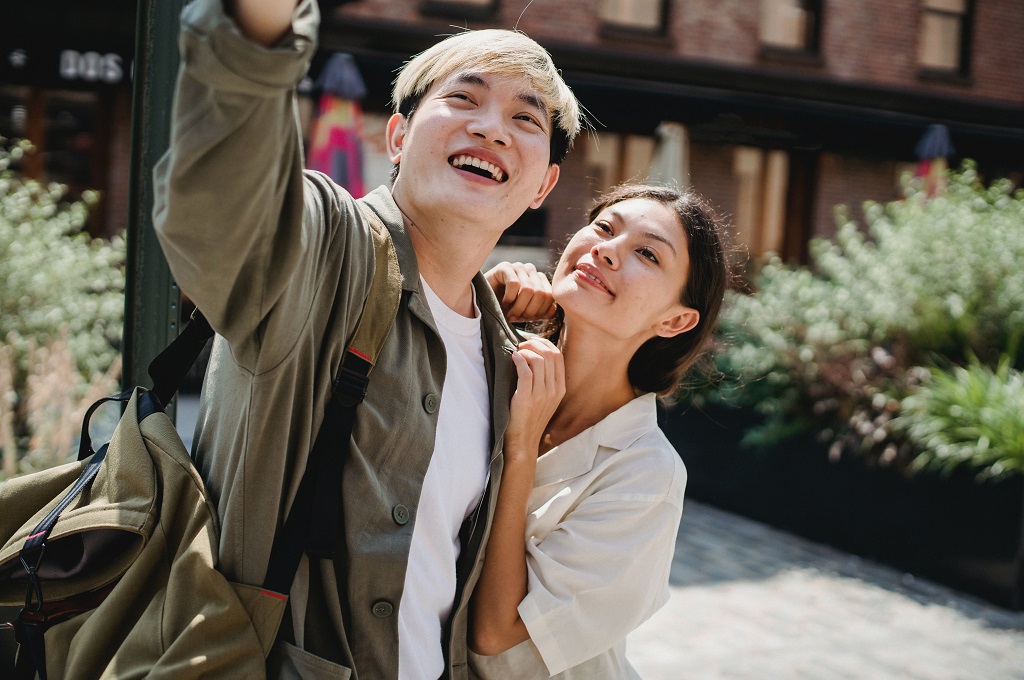 Polyamory/alternative lifestyle that doesn’t lend itself to cohabitation

Each type of single has their own unique developmental goals and challenges requiring specialized skills and strategies to effectively coach them to experience relationship success independent of the advice-driven approaches of other professions.

As with singles, not all couples are alike. Here are four types of couples:

Dating Couples: Self identify as “single” but have an on-going, non-exclusive relationship. “Friends with benefits” is one common way of describing these couples. These couples see the purpose of their relationship as fun and recreational. Dating couples often seek coaching when one or both partners want to take their relationship to the next level.

Pre-committed Couples: Both partners have decided to stop dating others and become an exclusive couple, and while co-habitation is common at this stage, no formal or explicit long-term commitments have been made. These couples often desire commitment and are testing their relationship for long-term compatibility. Pre-committed couples often seek coaching when they encounter a “deal-breaker” (also referred to as a “requirement”) preventing their ability to enter into a long-term committed relationship without sacrificing something important (such as whether or not to have children).

Both partners have decided to become committed, but haven’t yet acted to formalize their commitment (marriage, commitment ceremony, etc.). Many of these couples are acutely aware of the high failure rate of committed relationships and seek coaching to acquire the skills and practices needed for long-term relationship success.

“Commitment” can be defined as both an “attitude” (belief) and a “fact” (formal, symbolic, even legal act). While most couples might think of their relationship as “committed,” if they haven’t acted to formalize their commitment they have the attitude but not the fact of commitment. Couples who have made a formal commitment sometimes bring up divorce in response to a problem, which can be a cause of confusion, consternation and conflict. Most committed couples are married or have formalized their commitment in a ceremony of some kind. These couples often seek coaching because they desire to find a way to successfully solve problems and “live happily ever after.”

In short, coaching is a results and goal-orient methodology. That assumes the client is functional and fully capable of success. While (psycho)therapy is a healing profession train and license to diagnose and treat mental, emotional, and psychological disorders. Coaching and therapy can complement each other very well. It could be said that coaching starts. Where therapy ends, making coaching a good fit for personal growth-orient therapists.

Being a professional Relationship Coach is a fun and fulfilling way to make a great living. As well as make a difference in the world. If you enjoy helping others and find. That your friends, family and co-workers come to you to talk about. Their relationship goals and challenges. You’re probably a good fit for this growing profession. 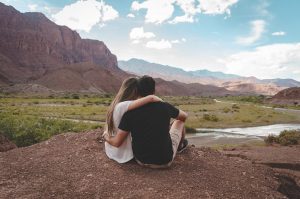 Intimate Relationships As A Vehicle for Spiritual Growth 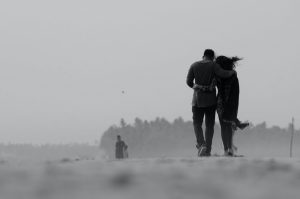 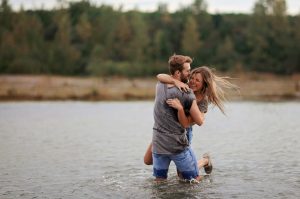 Is A Free Dating Service Not For Introverts?
© 2020 Dating Group Developed By : Vihaa Infosoft
Loading Comments...